How to be radically open-minded

Home > English  > How to be radically open-minded 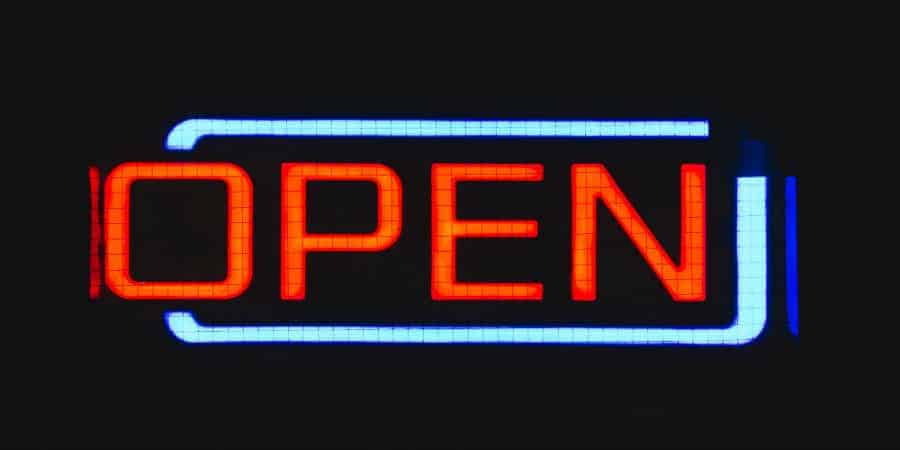 How to be radically open-minded

As a result, old mental models are not challenged, contrarian points of view are non-existent. People simply do what has been tried and tested. Innovation? Becomes an empty buzzword without action.

In a nonlinear world, only nonlinear ideas will create wealth. That is why organizations need activists who challenge the status quo. We call them REBELS AT WORK. Their goal is to create a movement within their company to raise consciousness and mobilize resources inside the company. They challenge the status quo by refusing to “fit in” and by committing to a cause that is at odds with the pervading practices in their organization.

Broad-Minded and Open to Change

As different as these people might be, there are notable characteristics they have in common: They are broad-minded. And open to change. We think “open-minded” is the perfect description. Be radically open-minded!

This is especially important today because openness and willingness to change are key requirements for digital transformation.

Radically Open-Minded – the Polar Opposite of Narrow-Mindedness

So, how open-minded are you? Of course, most people believe they are broad-minded and open to change. But is that really the case? Here are a few tips on how to judge the real situation:

What if you’re wrong?

In our experience, these three points provide a useful explanation of the term “radically open-minded”.

The first step:
Anyone who wants to apply this principle should, as a first step, honestly assess how open-minded they are in different areas of life. The three aforementioned tips for self-reflection are suitable for this.

The second step:
Look for other people who are “radically open-minded” and deliberately surround yourself with them. The more such people get together, the greater the influence on the culture of an organization. In a culture like that, dissent is not seen as betrayal of the common cause, but rather as a very important component of learning and driving change forward.

Being radically open-minded means being open to other perspectives, viewpoints, and arguments, but also being decisive, because in the end – once all the different arguments have been put on the table and debated – a decision needs to be made!

Here’s a simple question that is a great therapy for narrow-mindedness:

If two people disagree, it’s likely that one of them is wrong. What if it’s you?

Foerster & Kreuz > Blog > English > How to be radically open-minded